On September 20th, young people and their many supporters around the world went on a Climate Strike and marched to push for real action on Climate Change. The march in Albany was longer than other marches around here have been – about 2 miles. Starting at the natural gas steam plant that provides energy for many state offices, it proceeded to several state agencies and one bank, before arriving at West Capitol Park. Here are some photos from the march. 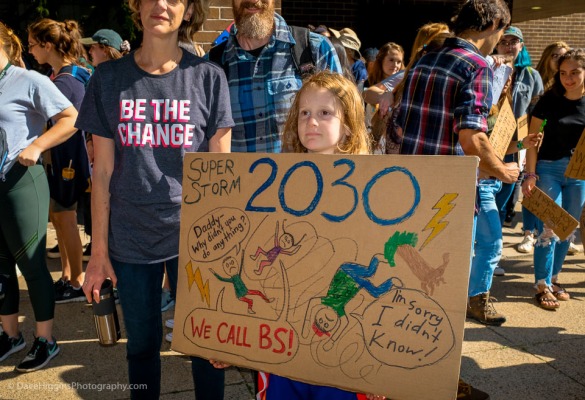 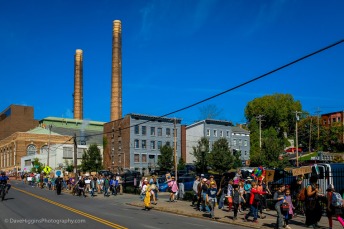 Headed for the Department of Environmental Conservation (DEC) 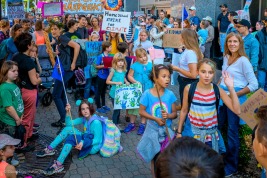 In Front of Dormitory Authority

In Front of Comptroller’s Building 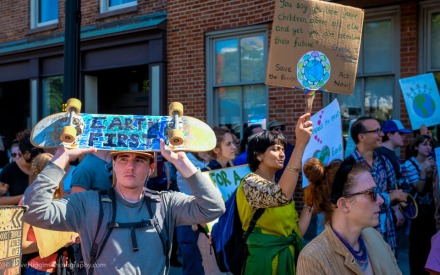 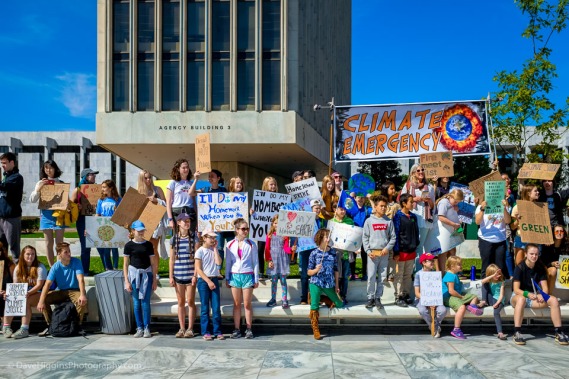 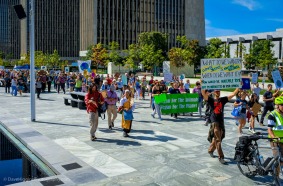 On The Empire State Plaza

One of the March Organizers

“The Earth Shouldn’t Be Hotter Than Danny Devito”

All photographs are © Dave Higgins and “Dave Higgins Photography,” 2019; all rights reserved.